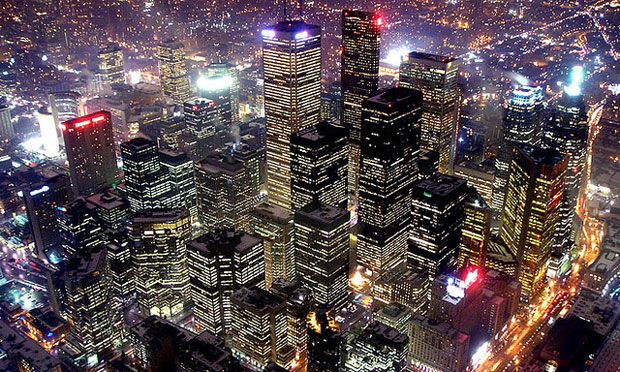 What has open council data ever done for us?

In a recently published piece, By Marc Ambasna-Jones, writes: “It’s been nearly a year since Eric Pickles, the UK’s Secretary of State for Communities and Local Government issued a policy statement  requesting that local councils open up their data to the public.

Since then, progress has been slow – but there has been progress. A number of cities (Manchester, Leeds, Cambridge, London) have published open data sets. But without a common access point, or a declaration of available data like theOpen Data Census in the US, it’s hard to know how many.

The big question now is: is transparency enough?

Boris Johnson thinks so. In October this year, London’s mayor, a keen advocate of municipal open data, launched London’s second data store. At the time, he said it would provide “a wealth of material that the world’s brightest minds will be able to use to develop new insight and apps that can be used to solve the big city problems”. The inference is that if you open the data the developers will come.

In truth, the expectation that Town Halls, many of which are facing huge funding cuts – particularly in those northern cities where the opportunity to exploit open data is so great, really haven’t embraced this fully. A few notable examples of cities that have taken this on have largely been backed by the belief that it will really stimulate local economies or they have been effectively subsidised by initiatives such as the Future Cities programme.

Now, as the need for innovation, efficiency and economic stimulus is at its most acute our Town Halls are, arguably, at their most cash-strapped. Overcoming this hurdle is key. It’s not enough to require, as Eric Pickles did, Town Halls to open up their data. Support, stimulus and subsidy to generate a significantly bigger pool of leaders in this field is needed. That way our municipalities, local enterprise partnerships and local authorities will be left behind.