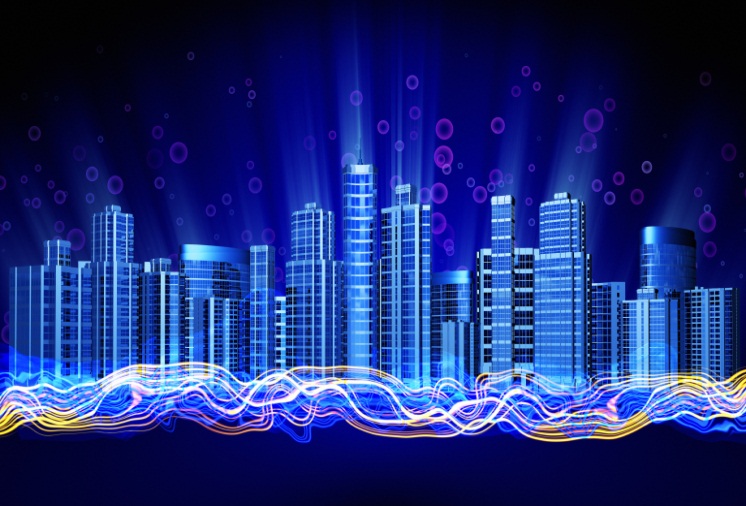 The truth about smart cities: ‘In the end, they will destroy democracy’ | Cities | The Guardian.

The smart city concept arguably dates back at least as far as the invention of automated traffic lights, which were first deployed in 1922 in Houston, Texas. Leo Hollis, author of Cities Are Good For You, says the one unarguably positive achievement of smart city-style thinking in modern times is the train indicator boards on the London Underground. But in the last decade, thanks to the rise of ubiquitous internet connectivity and the miniaturisation of electronics in such now-common devices as RFID tags, the concept seems to have crystallised into an image of the city as a vast, efficient robot – a vision that originated, according toAdam Greenfield at LSE Cities, with giant technology companies such as IBM, Cisco and Software AG, all of whom hoped to profit from big municipal contracts.

Great article by Stephen Potter,  Professor of Transport Strategy at The Open University:

Driverless public transport will change our approach to city planning – and living.

Just a couple of years ago, driverless cars were viewed as little more than a geekish techno-fantasy. But the entry of tech behemoth Google has produced an autonomous car that is now very close to entering the market.

Test-running on streets in the US has been underway for some time and they will be street legal in the UK from the start of 2015. To start this process rolling, a series of small-scale UK city trials has been recently announced.

Greenwich in London will have an autonomous tourist passenger shuttle, and autonomous valet parking for specially adapted cars. Milton Keynes and Coventry will host the UK Autodrive programme, and the Venturer consortium in Bristol will examine the effects of autonomous cars on congestion and road-traffic safety.

India Prime Minister Narendra Modi’s pledge to construct 100 “smart cities” has fueled speculation about his intentions. After all, the term is synonymous with futuristic, tech-savvy innovators such as Singapore and Songdo. India’s Zee News reports, however, that Modi’s definition is far more simple. To him, a city is smart if it can provide essential utilities and avoid traffic gridlock.

Urban Development Minister M Venkaiah Naidu shed light on Modi’s vision during a recent speech at the US-India Smart Cities Conclave in New Delhi. He emphasized the importance of “uninterrupted” energy and water service, along with “proper sanitation” and “efficient management of solid waste.” Other priorities include better roads and high-speed Internet connectivity.

While India may design smart cities on its own terms, it’s relying heavily on the West for guidance, the article says. The United States will assist India with improvements to Visakhapatnam, Ajmer and Allahabad. Japan is doing the same for Varanasi while Singapore is lending its expertise to the planned new capital in the state of Andhra Pradesh. Meanwhile, Barcelona has pledged to help India design a smart city near Delhi.

“The results indicate that the conceptual model helps to get a profound understanding of human related barriers for integrating sustainable development in higher education, as well as to understand the underlying reasons for these barriers and linkages between them in different stages of the integration process. Another main lesson learned is the importance of continuously supporting ambassadors of sustainable development integration in higher education.”